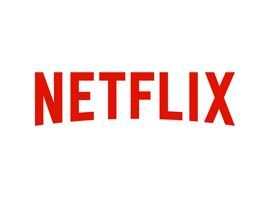 Netflix is an international provider of on-demand Internet streaming media, free from commercial breaks. It is a subscription-based film and television program rental service that offers media to subscribers via Internet streaming where you can pause, rewind, play and fast forward the show you are watching.

As of October 2015, Netflix reported 69.17 million subscribers worldwide, including more than 43 million in the U.S.